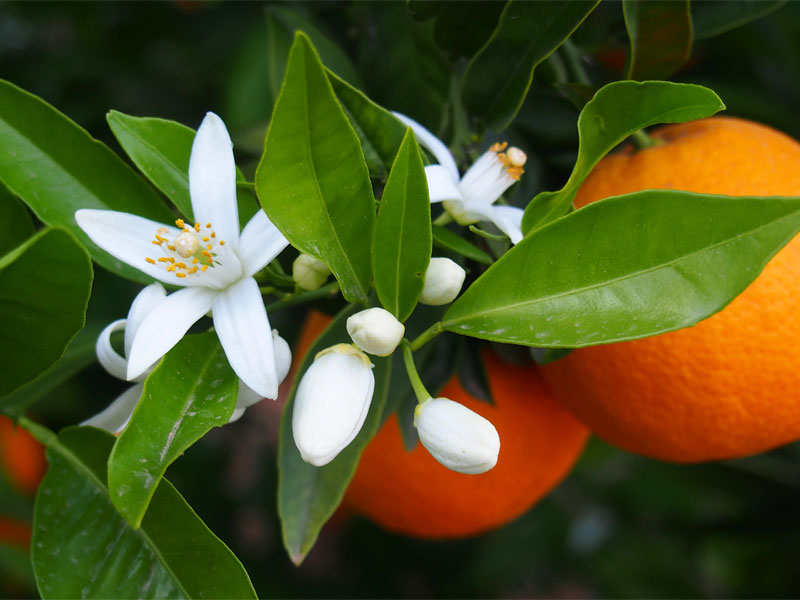 Daymsa specializes in the development, manufacture and commercialization of plant nutrients, biostimulants and phytoprotectants.

Daymsa’s main facilities are located in the city of Zaragoza (Spain) whilst a second factory, which produces solid products as well as the quarries from which the main raw material used in the preparation of its products, leonardite, is obtained, are located in Ariño, Teruel (Spain). Daymsa has been always contributing to the development of new crop-growing techniques which permit greater yields.

Daymsa belongs to a large corporate group called SAMCA. The SAMCA Group is located in Aragon (Spain), and specializes on mining, agricultural, energy, plastics, textile and construction sectors. Its facilities are all over Spain, as well as in other countries, such as France, Italy or Portugal.

Κατασκευή Ιστοσελίδων Gama Advertising
We use cookies on our website to give you the most relevant experience by remembering your preferences and repeat visits. By clicking “Accept”, you consent to the use of ALL the cookies.
Cookie settingsACCEPT
Manage consent

This website uses cookies to improve your experience while you navigate through the website. Out of these, the cookies that are categorized as necessary are stored on your browser as they are essential for the working of basic functionalities of the website. We also use third-party cookies that help us analyze and understand how you use this website. These cookies will be stored in your browser only with your consent. You also have the option to opt-out of these cookies. But opting out of some of these cookies may affect your browsing experience.
Necessary Always Enabled